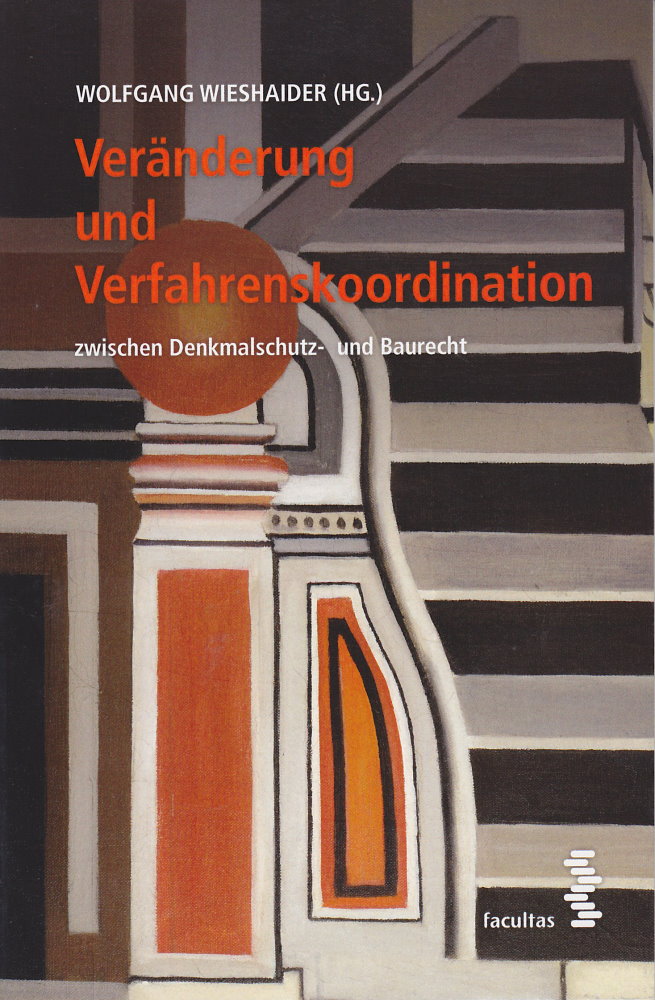 Construction in a historic Context - Protect Historic Architecture and equip it for the Future, in: Veränderung und Verfahrenskoordination

Only a small, single digit percentage of building construction volume in Austria correspond with valid building codes and laws. As soon as a house is completed it is very likely that it is not eligible for approval any more. But a building is designed to last for decades or centuries to come – including a long time with no changes in construction to be made. The legal protection of buildings constructed according to rules of law is key, it is referred to the legal term consensus. According to that a lawful existing building is entitled to prevail. The legal obligation to bring historic buildings up to actual codes and laws can become necessary in the event of even minor changes of the existing construction. 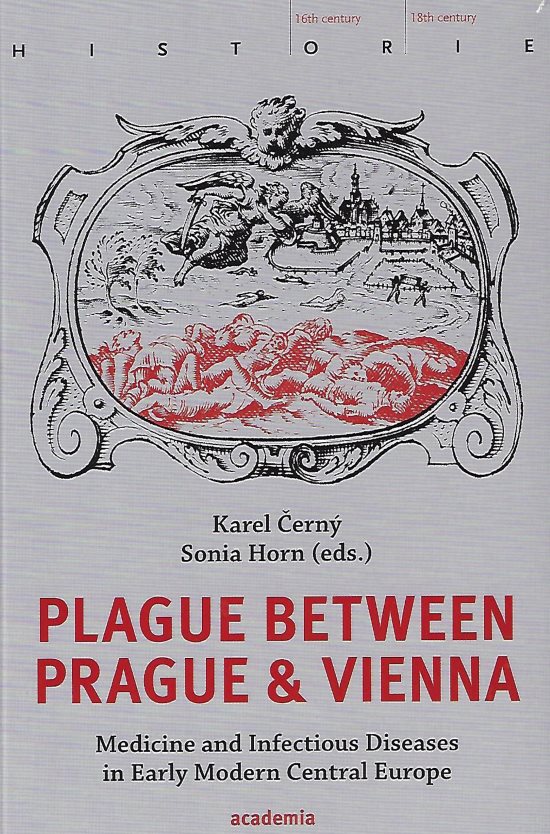 Construction of a Healthy Society: Design and the Built Environment to improve Health, Healing and Well-Being during the Rule of the Habsburg Emperor Joseph II.

"Dedicated to All Men for Recreation by Their Admirer": This inscription crowning the portal of the Augarten Park in Vienna has welcomed every visitor since the year 1775, when Emperor Joseph II (March 13th 1741, Vienna – February 20th 1790, Vienna) opened these imperial gardens and hunting grounds to the public. This act was only a detail of a huge political plan that links politics, urban planning and architecture – followings the ideas of the German Aufklärung (Enlightenment) – to change the relationship between the government and the people in order to modernize the Habsburg empire and improve the life of its people.

You have declined cookies. This decision can be reversed.

You have allowed cookies to be placed on your computer. This decision can be reversed.